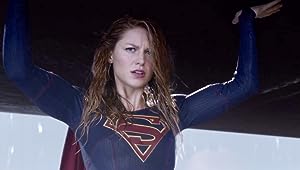 Kara deals with the loss on Mon-El by focusing her energy on being Supergirl and concentrating on a mysterious new threat; Alex confesses a secret to Maggie; a citizen of National City has a mysterious connection to Kara; Lena makes a bold move.