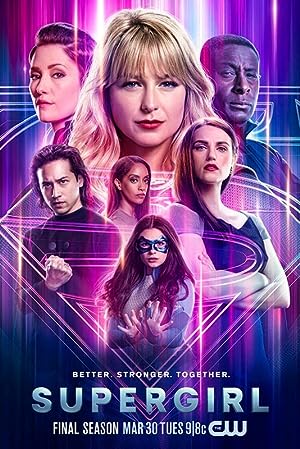 Keep in mind that some shows take a while to find themselves. Arrow had the same problem during its first season. Just give the show some time before making any drastic judgements.

If there’s one things that the pilot has shown us, it’s that the CW should handle all DC related TV. They clearly know what they’re doing, what with Arrow, Flash and iZombie.

CBS already failed with the 1990 version of the Flash, and if they don’t do something they’re going to kill Supergirl before the show gets a chance to get off the ground. The pilot is cheesy, and ya there are plenty of screw ups, but the overall feel for the show is good. Again, just give the show some time.

It may get better, it may get worse. The only way to find out is to watch and hope for the best. And at the end of the day, this still wasn’t as bad as Man of Steel.