Now Ultraman is back on the big screen in a fresh take on the material from creative duo Hideaki Anno (“Evangelion”) and Shinji Higuchi (“Attack on Titan”). The two titans of otaku cinema and avowed fans of crashy, stompy Japanese classics teamed up back in 2016 to unleash “Shin Godzilla,” a revival of the Godzilla franchise (the “shin” in the title means “new,” but also “God”) to critical and box-office success. They’ve teamed up once again to revive another creation from the late special-effects legend Eiji Tsuburaya.

“Shin Ultraman” sticks close to the plot of the original 1966-67 series, in which Japan, facing attacks from giant monsters, has created a crack team called the SSSP to help deal with the threat. One SSSP member, Shinji Kaminaga (Takumi Saitoh), has a big secret: He’s the human host of Ultraman, a being from space who’s come to Earth to help defend humanity. With the press of a button (and some distinctly ’60s sound effects), Kaminaga grows into a silver giant with some ultra-cool powers, like a beam that can vaporize monsters in a flash.

Ultraman isn’t the only alien interested in Earth, though. Japan is soon visited by a number of species who come promising peace but act pretty darn suspicious. (A word to the wise, aliens: Trench coats are a dead giveaway you’re up to no good.) It’s up to Kaminaga/Ultraman to fend off these baddies with the help of the SSSP, including his plucky partner Hiroko Asami (Masami Nagasawa), all while learning what makes humanity so special.

“Shin Ultraman” is, in a word, silly. Though equipped with modern technology, director Higuchi and producer/screenwriter Anno lovingly re-create the campy feel of the original series, to the point where their computer-animated Ultraman looks and moves like an actor in a suit stomping around a set of miniatures. In an era where reboots of kids’ properties tend to take themselves very seriously, it’s fun to see one that, well, doesn’t.

It’s not just a slavish remake, though: The authorial mark of Higuchi and Anno is all over the film. Like “Shin Godzilla,” the script is filled with rapid-fire technobabble, and the dialogue-heavy scenes are shot using the odd, obtuse angles Anno favors — I never thought I’d spend this much time staring up Hidetoshi Nakajima’s nostrils. At times, it feels as if Higuchi, the only credited director this time around (the pair co-directed “Shin Godzilla”) is trying to out-Anno Anno.

In the end, “Shin Ultraman” is fun but lacks the punch and gravitas of its predecessor. “Shin Godzilla” wasn’t just a nostalgic reboot of a storied franchise: It was a vehicle for commenting on Japan’s bureaucracy, the limits of its military might and the trauma of the Great East Japan Earthquake. “Shin Ultraman” is less interested in using a beloved character to probe modern Japan than it is in playing around with old toys. The good news is that there’s no one better at playing with old toys than these two filmmakers. 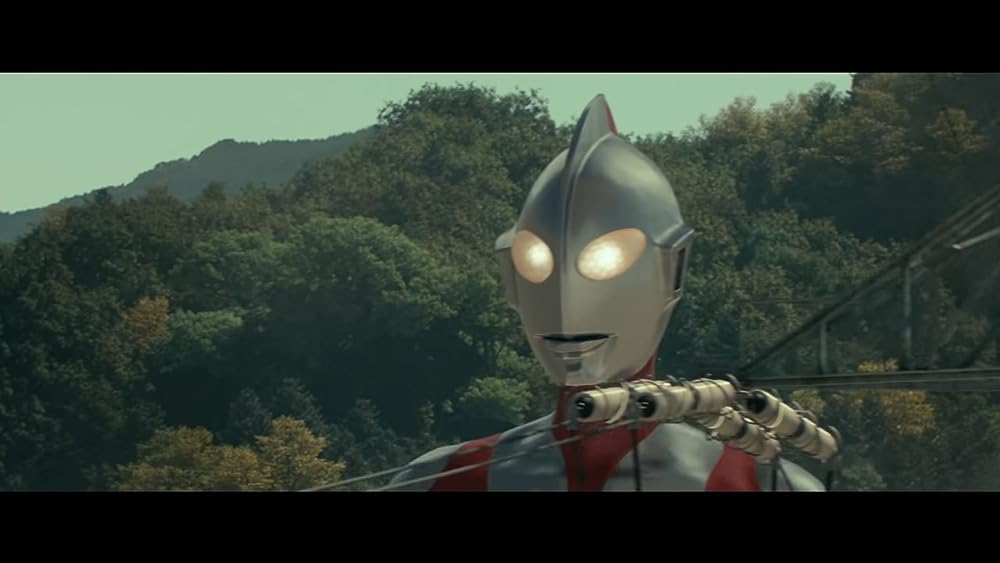 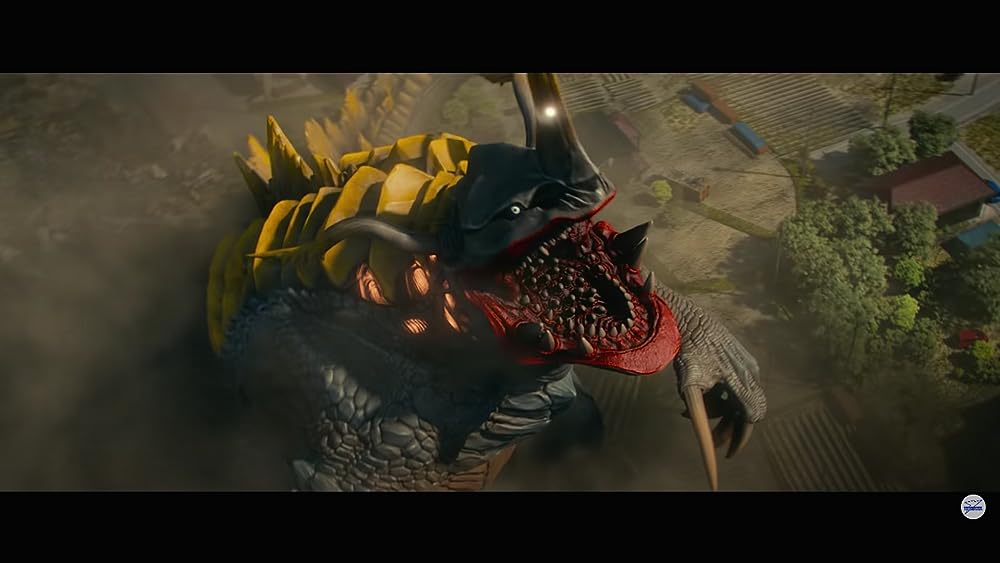