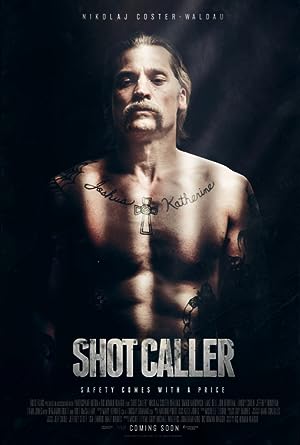 After causing a deadly accident while driving drunk, a family man (Nikolaj Coster-Waldau) is sent to a maximum security penitentiary. There, he’s recruited by the Aryan Brotherhood, and coerced into acts of violence that threaten to erase any trace of the man he once was.