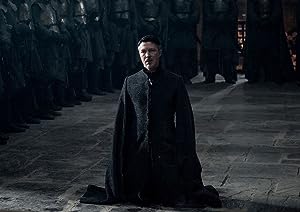 Everyone meets in King’s Landing to discuss the fate of the realm, but Cersei may have a plan of her own. In Winterfell, Sansa and Arya join forces. Bran and Sam discover a shocking secret about Jon Snow.