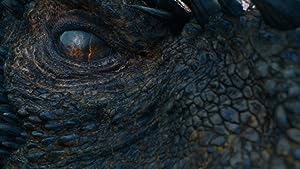 Daenerys demands loyalty from the surviving Lannister soldiers; Jon heeds Bran’s warning about White Walkers on the move; Cersei vows to vanquish anyone or anything that stands in her way.