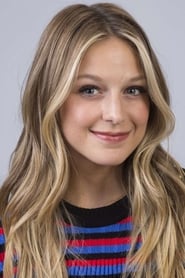 Melissa Benoist (October 4, 1988)
16Popularity: 16Place of Birth: Houston, Texas, USA
Melissa Marie Benoist (born October 4, 1988) is an American actress, singer and producer. Her first major role was Marley Rose on the Fox musical comedy drama Glee (2012–2014), where she was a series regular during the fifth season. She rose to widespread prominence for portraying the title character on the CBS / CW superhero series Supergirl (2015–2021), along with related media in the Arrowverse franchise...
Known for: Supergirl, Whiplash, The Longest Ride