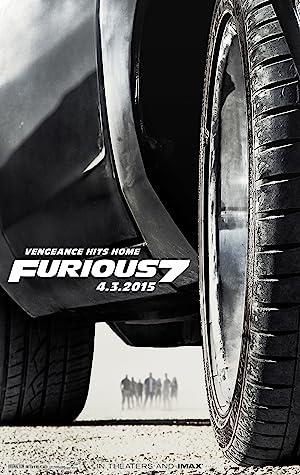 When one considers cinema’s top franchises — Star Wars, James Bond, Harry Potter — The Fast and the Furious isn’t usually the first to rev up to the tip of the tongue. Arguably the loudest and most muscular of all the franchises is also one of the sneakiest on its way up the charts, currently sitting as the seventh-most lucrative of all time thanks in large part, coincidentally, to its seventh installment. Furious 7 absolutely blew up the charts, throttling its way to a billion dollars in ticket sales faster than any other movie in cinema history (at least until Jurassic World stomped its way to the top; pretty solid year for Universal, no?), zipping on past a couple of A-listers — literally — in Avatar and The Avengers on its way to a total worldwide gross of around $1.5 billion.

The franchise is throwing around some serious numbers as a result, and who could have ever thought it would explode to such incredible heights? Much like the entire franchise, the first film is itself sneaky-good, one of the better Action movies of its generation and the foundation for what has become not just a collection of films but a cinematic family that’s grown together and evolved to be sure but still solidly constructed on that deep core cemented back in 2001. That core, of course, was forever changed during filming, but Furious 7 marches on as not only a spectacular film and arguably the best the franchise has to offer but also a fitting final tribute to its fallen star.