I make a point of not watching trailers prior to watching a new film as experience tells me that rather than get me excited to watch a movie, they essentially give me an overly exposed look at a film with key plot points being shown. With this in mind, it was almost impossible to not see parts of trailers for Bullet Train, whether that was on TV or YouTube advertising etc. The marketing campaign for this film is mental, I have seen it everywhere.

The trailer makes the movie look like a massive bloated action piece – Think Nonstop meets Train to Busan. However, having watched a couple of YouTube film reviews, I was pleasantly surprised to see it described as not just a brainless action movie, but more of a dialogue-based film with clever writing and fast paced back and forth. One reviewer compared it to Guy Ritchie’s Snatch and the classic Pulp Fiction – Two of my favourite and most watched movies. That was enough for me, I was going to give it a try and I booked a couple of tickets for opening day, something that I don’t do very often.

Let’s start with the Dialogue. If anything, it just tries too hard, far too hard. Most of the jokes didn’t land for me and the delivery of the fast-paced dialogue quite often would not hit the mark. I can’t quite but my finger on why that is. Is it simply poor writing? Or is it down to the delivery? Or is it simply that a number of my favourite movies are heavy, witty dialogue-based movies and my expectations were so high based on several reviews, that I just felt disappointed by this? Either way, it didn’t really work for me.

As you can imagine, almost all the action scenes involved in this movie were delivered on a train, meaning that the fight scenes needed to be compact and tight. This was delivered better than I expected to be fair and plenty of the action scenes were enjoyable, if not incredibly farfetched.

The characters were relatively varied but were quite generic and cliché. Brad Pitt is essentially the lead actor and probably the best on show. Aaron Taylor-Johnson and Brian Tyree Henry (Tangerine and Lemon) were the characters which I was most excited to see, they played the east end cockney gangster/hitmen type characters. Unfortunately, they came across as just trying far too hard and the chemistry between them just wasn’t as good as I imagine the director and producers thought it would be. The Thomas the Tank Engine metaphor also got repetitive after the 25th time it was mentioned. The rest of the cast are hit and miss, nothing majorly impressive and nothing majorly terrible. There are some strange cameos, and when I say cameos, I mean cameos. They literally get seconds of screen time.

Overall, Bullet Train was entertaining enough as a popcorn flick and was an inoffensive way of turning my brain off for two hours and relaxing. I do feel that it’s a slightly wasted opportunity though as I can see what the director was trying to do, but it just felt flat and missed the mark on quite a few occasions. Style over substance is the best way I would describe it. 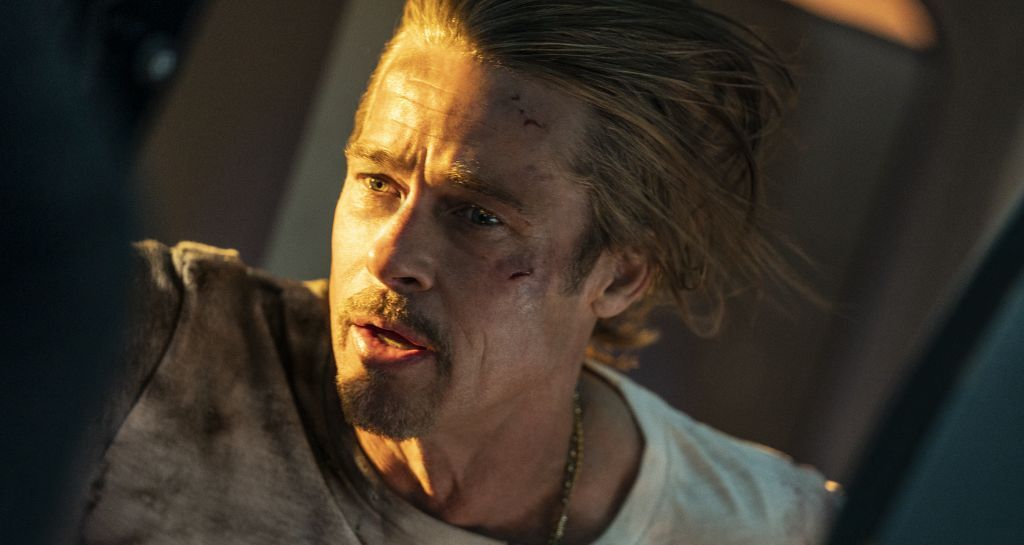 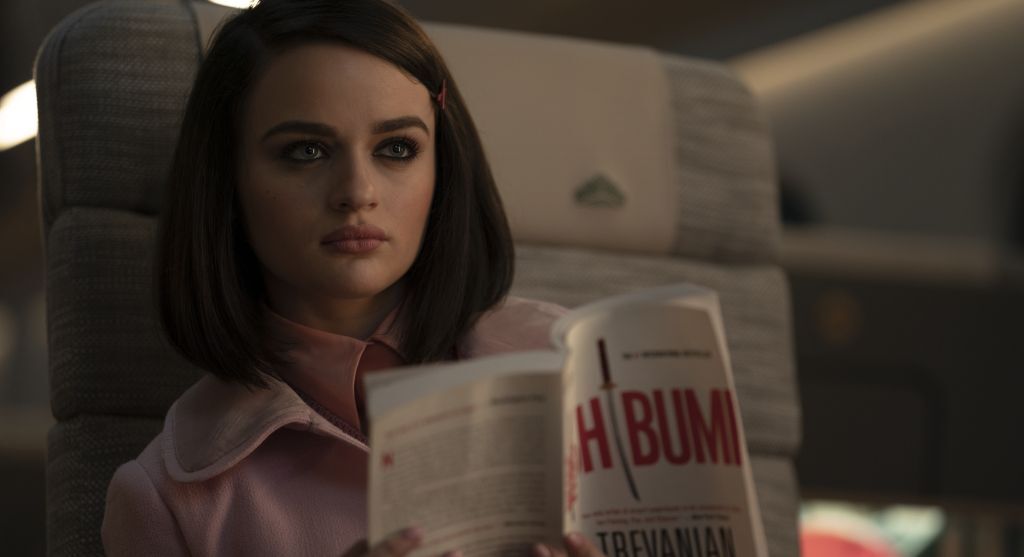