The critical early sequence in which Lois Lane (Amy Adams) attempts to interview an African terrorist and has to be rescued by Superman (Henry Cavill) now makes sense. In the theatrical cut, shooting erupted wildly, without any sense of who was doing what to whom, stranding the viewer in narrative incoherence at a critical point where the master plan of arch-villain Lex Luthor (Jesse Eisenberg) is beginning to unfold. In the restored version, the players are now clearly delineated (except for Luthor’s mercenaries, who are identified subsequently), and the process by which Superman is framed for a massacre is laid out systematically.

As a result, when Lois realizes later in the film how she and Superman were set up, her light-bulb moment now makes sense. More importantly, the African events now build logically into the fateful Congressional hearing convened by Sen. June Finch (Holly Hunter), which turns out to be the second phase in Luthor’s scheme to destroy both Superman and his reputation. Luthor’s role as puppetmaster behind the scenes is now thoroughly illluminated, including his manipulation of former Wayne Enterprises employee, Wallace Keefe (Scoot McNairy), and of Kahina Ziri (Wunmi Mosaku), the chief witness against Superman. In the director’s cut, the viewer gets enough information about Luthor’s master plan to generate some genuine suspense.

Also restored is Clark Kent’s investigation of Batman’s (Ben Affleck) activities in Gotham City, especially his practice of branding criminals with the bat symbol so that they are marked for death in prison. The extent of Kent’s activities on this personal quest now provides context to the constant stream of complaints from editor Perry White (Laurence Fishbourne) about Kent’s neglect of his assigned duties.

Kent/Superman’s disapproval of Batman’s vigilante tactics also supplies the missing motivation from their initial confrontation, when Superman interrupts Batman’s pursuit of the kryptonite being transported to LexCorp. In the theatrical cut, the Man of Steel’s dire warning to the Caped Crusader (“Next time they shine your light in the sky, don’t go to it”) made no sense. Now Superman’s threat has a basis, and the scene plays effectively as the first skirmish leading to their ultimate showdown.

The interesting question is why these sequences were trimmed down to incomprehensibility in the first place. Why was narrative coherence sacrificed while other scenes were retained that not only fail to advance the plot, but also add to the overall confusion? Bruce Wayne’s nightmare of a losing battle in a landscape devastated by a Superman-led armageddon, followed by his vision (or is it too a dream?) of the Flash (Ezra Miller) delivering a message from the future, remain just as incomprehensible in the director’s cut and should be cut altogether—but they were retained, while vital information was deleted.

Wonder Woman’s (Gal Gadot) review of the files gathered by LexCorp on Aquaman (Jason Momoa), Cyborg (Ray Fisher) and the Flash remains just as much a distraction from BvS‘s main action as it was in the theatrical cut, especially as it occurrs at a point where BvS should be accelerating toward its climactic confrontation. 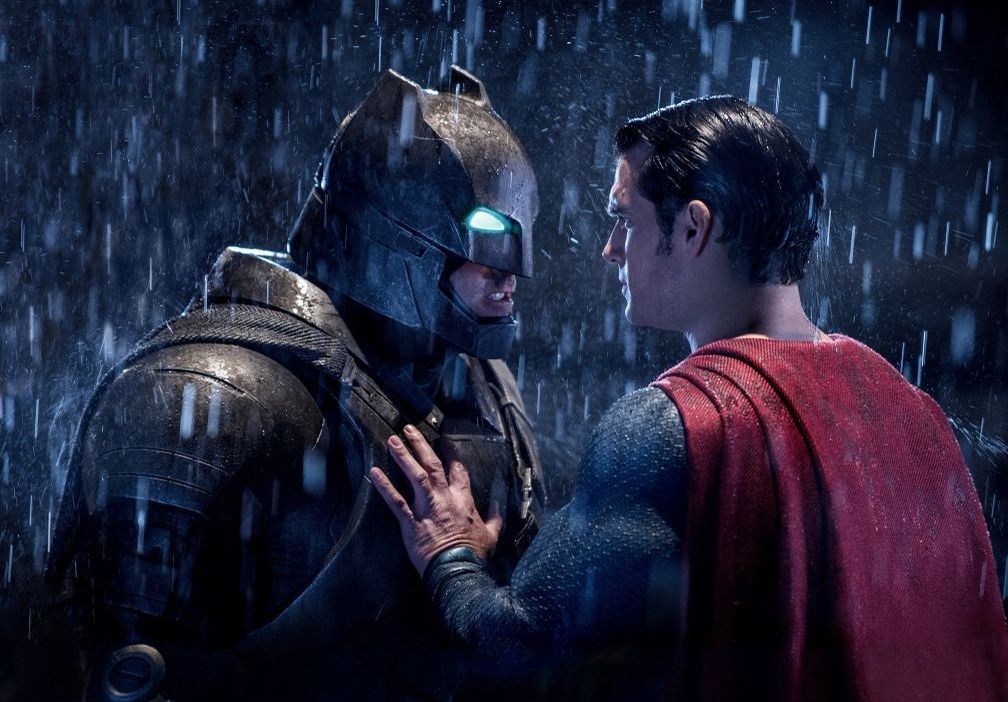 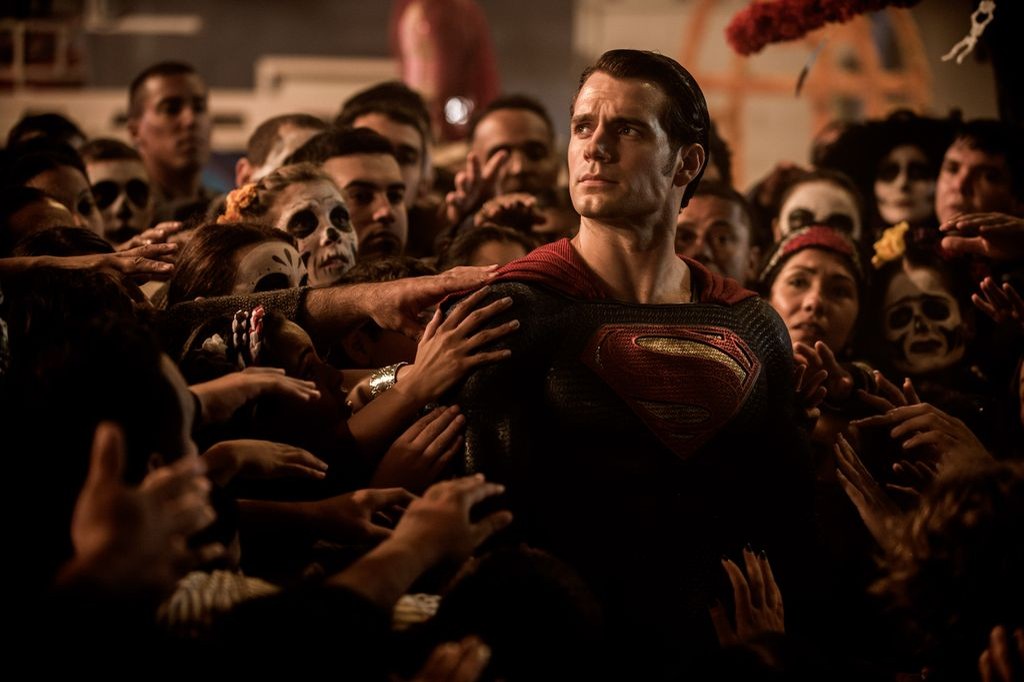 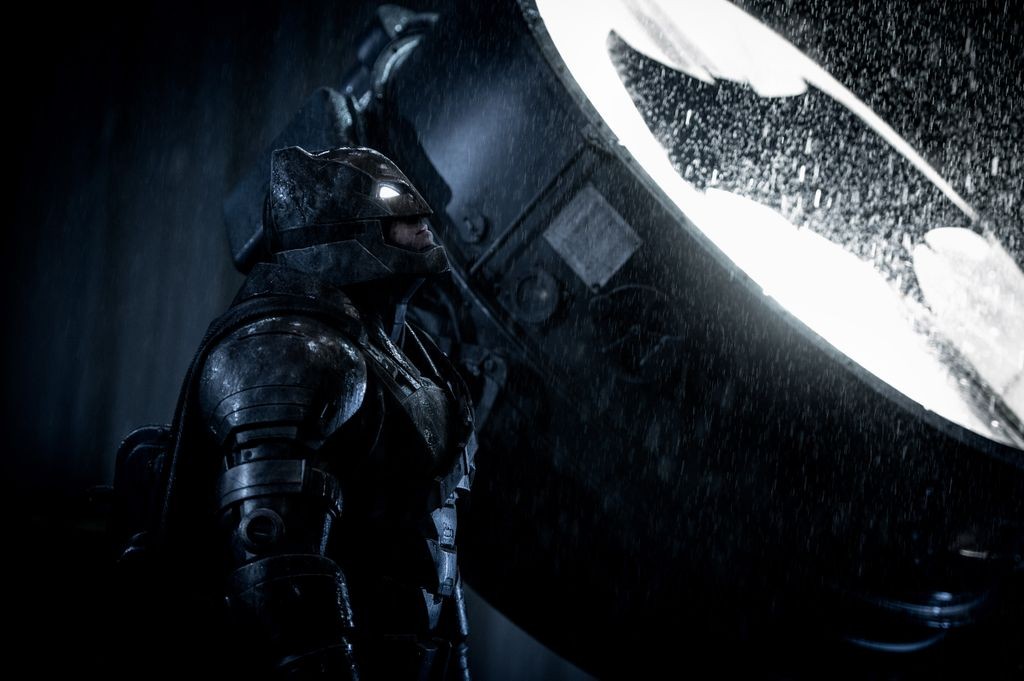